Ann Cairns, Executive Vice Chair at MasterCard, said back in 2018 that it could be the year when (thanks to the incredible speed with which new technologies are adopted) physical wallets could soon be a thing of the past as the world wakes up to wearables. Ann said, correctly, that wearable devices are getting a “new lease of life by becoming payment enabled” and noted forecasts predicting that two-thirds of wearables would have payment functionality by 2020. This didn’t quite happen, for reasons I will return to shortly, but as a baseline note her point that five years ago the global sales of smart wearables were already at $416 billion.

In 2019, Mastercard highlighted that wearables are about fashion as well as function. They pointed out that as the technology that powers wearables gets smarter, fashion brands rather than technologists (or payments geeks) are driving the evolution of the market. Even then, one in five adults in the USA were already wearing a smart watch or fitness strap and they expected the wearable tech market to reach something like $30 billion in 2020.

In 2020, as these figures from IDG show, the wearables market (dominated by Apple) continued to grow and is expected to maintain a double-digit rate of growth through 2024. In the US, the wearable device most frequently used for payments is the smartwatch (more than mobile phones or contactless cards). Interestingly, recent research shows that college graduates are more frequent users of smart watches for payments than non-college graduates and that they use their wearables to pay more than 200 times a year, almost double the usage of mobile phones and 50% more than cards.

The market for wearables that can do interesting things (eg, payments) is going to grow more than that though, because the growth of cheap passive wearables (ie, wearables that don’t need batteries, just as contactless cards don’t need batteries) will grow faster because of the new, smaller and more cost-effective chips arriving from suppliers such as Infineon. I wasn’t surprised, therefore, to see an excellent presentation from Discover at the Women in Payments 2021 summit saying that…

So what has prevented this market from developing even faster? Well, the process of taking an “empty” microchip and loading secure credentials into it so that it can be used for payments, identity, provenance and other high value applications (the process of what card people call “personalisation”) is complex and costly. Imagine that you are running a pop festival and you want to provide rings or wristbands or badges or whatever than can be used to gain entry, to pay for drinks, to identify someone in an emergency. Taking 20,000 wristbands and loading credentials into them and then making sure each wristband gets to the right person is a logistical challenge hence the technology tends to be applied at the high end of the market. There are companies that make some beautiful wearables that can be used in this way. I love the stuff that Tovi Sorga has and I think this illustrates that Mastercard point about the role of fashion. Amex, to give another example, have just released a Prada leather bracelet with a contactless chip in it for their Centurion cardholders. 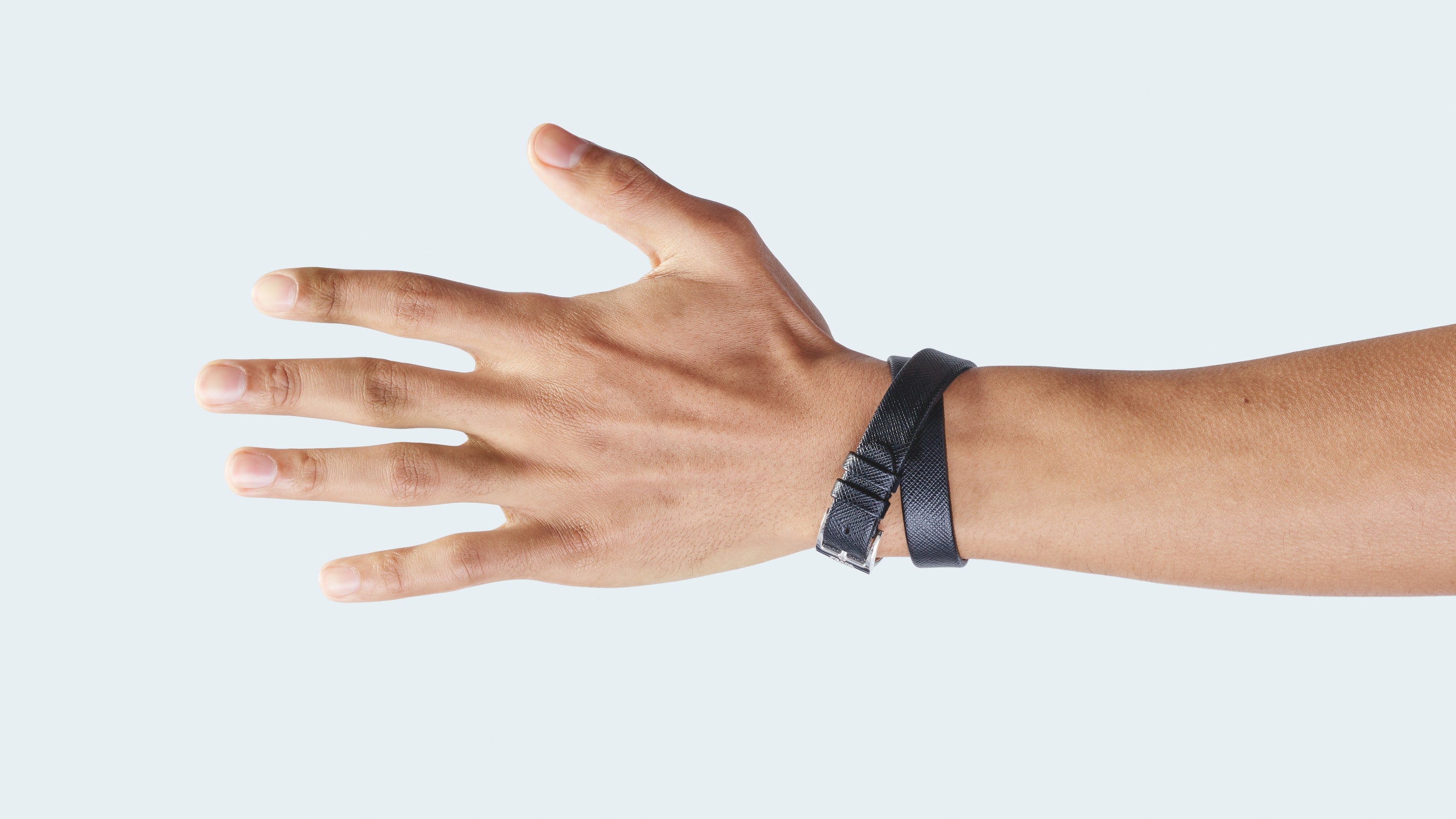 Getting the right bracelet with the right payment card into the hand of the right cardholder is complicated though. The logistics are a challenge because the devices must be “personalised” when they are ordered and then correct distributed. As a way of reducing the logistics costs, though, suppose there was a decentralised way to do the personalisation needed to turn nice wearables into secure, smart objects? Imagine that the pop festival organiser sends you a wristband and then you use your own mobile phone to load one of your payment cards into the wristband? Or you use the (eg) Discover app on your phone to create a prepaid card valid for a week and load $100 onto so that you can leave your phone in your pocket while you enjoy the show? Well, this is what Digiseq, a UK start up has done. And this is only one of the reasons why I was flattered to be asked to become their Non-Executive Chair as they go into their next fund-raising round. Amongst their achievements already is the launch of KBC wearables in Belgium, including the Rosan Diamond key fobs that proved popular last year, creating a Lucozade bottle that you could use to pay for travel in London and putting chips into the Golden Globe awards so that their authenticity and provenance could be validated.

Provenance is important. I wrote about it more than a decade ago using the example of luxury goods such as watches and asking how you would tell a fake Rolex from a real one. It’s a much more complicated problem than it seems at first. Suppose an RFID chip is used to implement an ID in luxury goods, authentic parts, original art and so on. If I see a Gucci handbag on sale in a shop, I will be able to wave my phone over it and obtain the ID.  My mobile phone can decode the number and then tell me that the handbag is Gucci product 999, serial number 888. This information is, by itself, of little use to me. I could go onto the Gucci-lovers website and find out that product 999 is a particular kind of handbag, but nothing more: I may know that the tag is ‘valid’, but that doesn’t tell me much about the bag. For all I know, a bunch of tags might have been taken off real products and attached to fake products.

The key to the business model is not the product itself but the provenance, so delivering a service means linking the personalisation and the provenance under the control of the brands. This is where Digiseq is going. In January, one of the world’s leading chip manufacturers Infineon Technologies AG announced that they will be working Digiseq on their  SECORA™ Blockchain NFC technology to deliver secured identity data. This is an advanced solution that connects the digital data recorded on blockchain to physical items, allowing for just this comprehensive verification of the identity of items, thereby eliminating the challenge of product substitution and heightening supply chain transparency.

cheap chips can turn almost anything into a smart object and with the right provenance service in place turn those smart objects into objects-as-a-service (OaaS). Click To Tweet

The ability for brands to choose whether to give customers high end wearables for select markets or to push into the mass market with wearables that customers can personalise themselves, using the mobile phones to add/remove payment cards, access codes or identities at any time, is a game changer. But it is only the beginning. The secure microchips that are inside the Prada bracelet or the Golden Globes can be inside everything from smart watches to luxury handbags, from aircraft parts to bottles of whiskey. These inexpensive RFID chips turn almost anything into a smart object, and with the appropriate back-end provenance system in place, they can turn those smart objects into objects-as-a-service (OaaS).

Objects-as-a-Service are going to be… well, huge. If you want to learn a little more about this incredible new market and the opportunities that it presents, come and join me at the Digiseq webinar on 22nd April 2021 at 9am UK time. Sign up here. 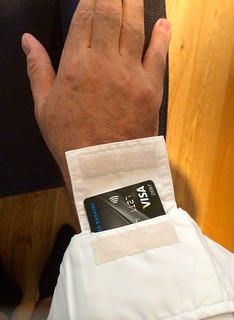