One of the arguments about the transition to a cashless, less-cash or contact-free economy is that such an economy marginalises people who are trapped in the cash economy and is very bad for them. I’m not sure it’s bad for them, though. I don’t want people to be marginalised, of course, but the people who are trapped in the cash economy are the people who end up paying the highest costs. Just to pick one random news story this week (and I could have chosen many), here’s a case from China in which a man who didn’t trust banks buried his life savings underground five years ago. When he dug it up, a quarter of it was beyond repair and he lost 500,000 Yuan.

Of course, there are people who prefer to exist in a cash economy for reasons other than a fundamental lack of trust in the international financial and monetary system. Criminals and corrupt politicians, for example. Cash works rather well for them, but can sometime be quite inconvenient. For remote purchasing, for example. Only yesterday I read about two freelance pharmaceutical intermediaries who were arrested in California after police caught them dumping nearly $1 million in cash which was intended to buy marijuana some distance from their main place of residence.

(If you are wondering why they didn’t just Venmo or Square Cash the money along I-5, remember that the state of California imposes a 15% excise tax on licensed cannabis so the cash-based black market avoids tax. The state estimates the regulated market has captured less than one-third of activity, once again suggesting to me that the primary function of $100 bills is tax evasion.) 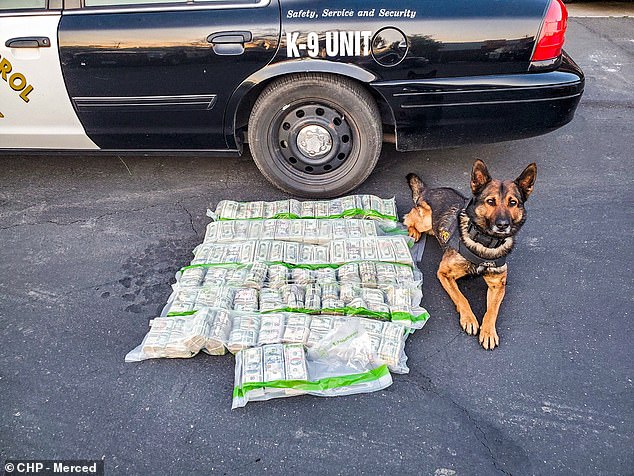 California, incidentally, has a huge $100 bill problem right now. The coronavirus has disrupted supply chains so that drug dealers in the USA cannot use the normal trade-based cross-border money laundering pathways to pesos. Hence, Hugh quantities of dollars are piling up outside the financial system.

(In other news, the Fed reports that as of 8th April there are $1.84 TRILLION of Federal Reserve notes in circulation, around $200 billion more than this time last year.)

Now, I can understand why the disconnected, marginalised poor in remote parts of the world eschew the benefits of electronic payments for the currency of choice for the global criminal on the go, the $100 bill. But in California? Don’t they have Bitcoin there? Given the huge hassle of counting, bagging and transporting the Benjamins, why didn’t these entrepreneurs simply buy a few Bitcoins, drive to the drop zones and press the “send” button when the goods are in from of them. It only takes an hour or so for the half a dozen confirmations that the wholesale distributors would want to see, and then Bob’s your uncle.

But no, they packed up the greenbacks and set off in their car.

Surely, I have to reflect, if drug dealers won’t use Bitcoin, then who will? There must be many people who don’t want to carry around huge wads of cash for such purchases. Why aren’t they in crypto? What about the millions of people who buy things that they would prefer not to show up on their credit card statements? Remember the newspaper story about noted England rugby player Lawrence Dallaglio’s credit card being used in a brothel in London? A police raid on the establishment uncovered burner phones, diaries, POS terminals, a bag filled with bank cards and receipts (what a well-run organisation!) showing that customers were were paying between £80 and £100 for a gram of coke and… no Bitcoin hard wallets or passwords written on Post-Its.

(If I was off to brothel and wanted to buy some cocaine while I was there, I would certainly be at the very least reticent to use my credit card, even if the establishment was PCI-DSS compliant, which I’m pretty sure a bag full of bank cards in a plastic bag in a toilet is not.)

Anyway, back to the point. How can it be more convenient to cart around great wodges of cash than to zip some magic internet money through the interweb tubes? That’s not to say that Bitcoin is the perfect solution for criminal on the go, though. For example, in a recent Irish case, a drug dealer who wisely decided to invest in cryptocurrency rather than the euro amassed a fortune of €54 million in digital loot. He hid the passwords to the digital wallets holding his ill-gotten gains with his fishing rod. Unfortunately, the fishing rod has “gone missing” so while the Irish Criminal Assets Bureau (CAB) has in theory confiscated the 12 wallets (containing 6,000 bitcoin), in practice they cannot get hold of them.

(On the other hand, thanks to people such as Chainalysis, the Irish police can at least find out who sent money to the wallet and where money from the wallets was sent to, which ought to help them further their investigations.)

The noted software entrepreneur John Macafee said, on a recent episode of the Breaking Banks radio show that I was co-hosting, said something similar. He said that Bitcoin is no good for this sort of thing because it can be traced (he has previously called Bitcoin “ancient technology”) and he advised listeners to use Monero instead saying that it hs 99% of the “dark” market right now and also that he is launching a distributed exchange for Monero in the near future. A recently published Rand Corporation study shows that Bitcoin and Monero dominate the black market with Zcash (the other leading privacy coin) nowhere to be seen.

(The price of Monero has roughly halved over the last year so I guess that there just aren’t that many criminals out there right now, but who knows. )

I should note, though, that the issue of more private versions of digital currencies is not of exclusive interest to criminals and corrupt politicians. There are many people who are engaged in perfectly legal businesses (eg, selling weed in Colorado, performing adult services in Nevada or trying to buy food in Venezuela) that are still excluded from the global financial system and are therefore driven to look for alternatives.

Venezuela is an interesting example. It used to crop up in talks by Bitcoin fans although restaurants, shops, supermarkets and even the street vendors today accept – and prefer – dollars in cash or by bank transfer. You can pay by Zelle in supermarkets there! A Columbian start up, Valiu, has just launched to provide a USD “stablecoin” for the Venezuelan market so perhaps that might eat into the bank transfer market but I wouldn’t bet on it. 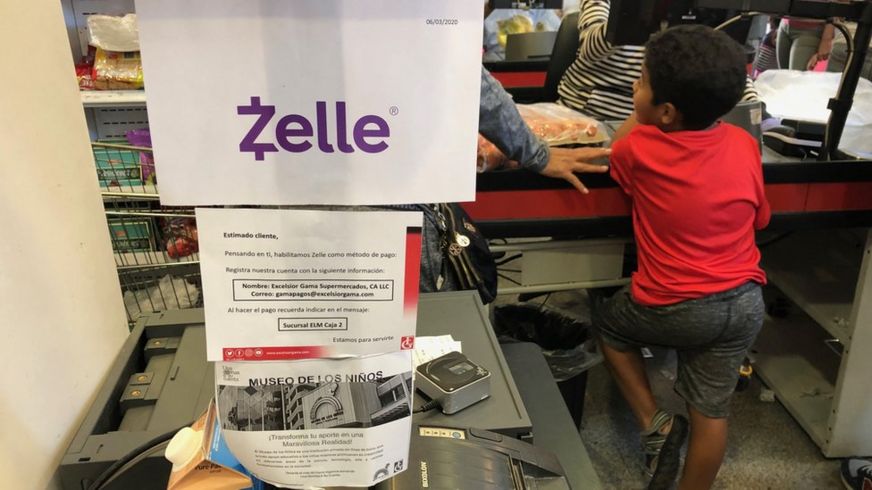