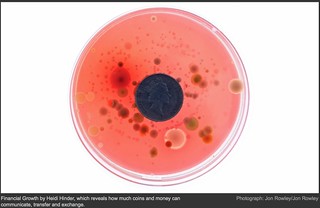 1 thought on “Cash and coronavirus, gross and Grossman”